The Adirondack Forty-Sixers began as the Forty-Sixers of Troy, a small group of hiking enthusiasts from the Grace Methodist Church in Troy, New York (Heaven 30).  The church’s pastor, the Rev. Ernest Ryder, and two parishioners, Grace Hudowalski and Ed Hudowalski read Bob Marshall’s booklet “The High Peaks of the Adirondacks” and Russell Carson’s Peaks and People of the Adirondacks; they soon became obsessed with the idea of climbing in the Adirondacks (Heaven 30).  The trio enjoyed their personal hikes in the Adirondacks so much, that they decided to bring members of Ed’s Sunday School class on a muddy hike up Mount Marcy in 1932 (Heaven 32).  Impressed by the views from the mountain’s summit, Ed and the Rev. Ryder continued to lead Sunday school classes on trips to the High Peaks (Heaven 32).  Though climbing all 46 high peaks was not originally their goal, by September 1936, Ed and the Rev. Ryder completed their ascents of all 46 mountains.  Within a year, Grace completed her 46 (and is the first woman to do so!), Ed formed the Forty-Sixers of Troy and he designed the first 46er patch (adk46er.org). 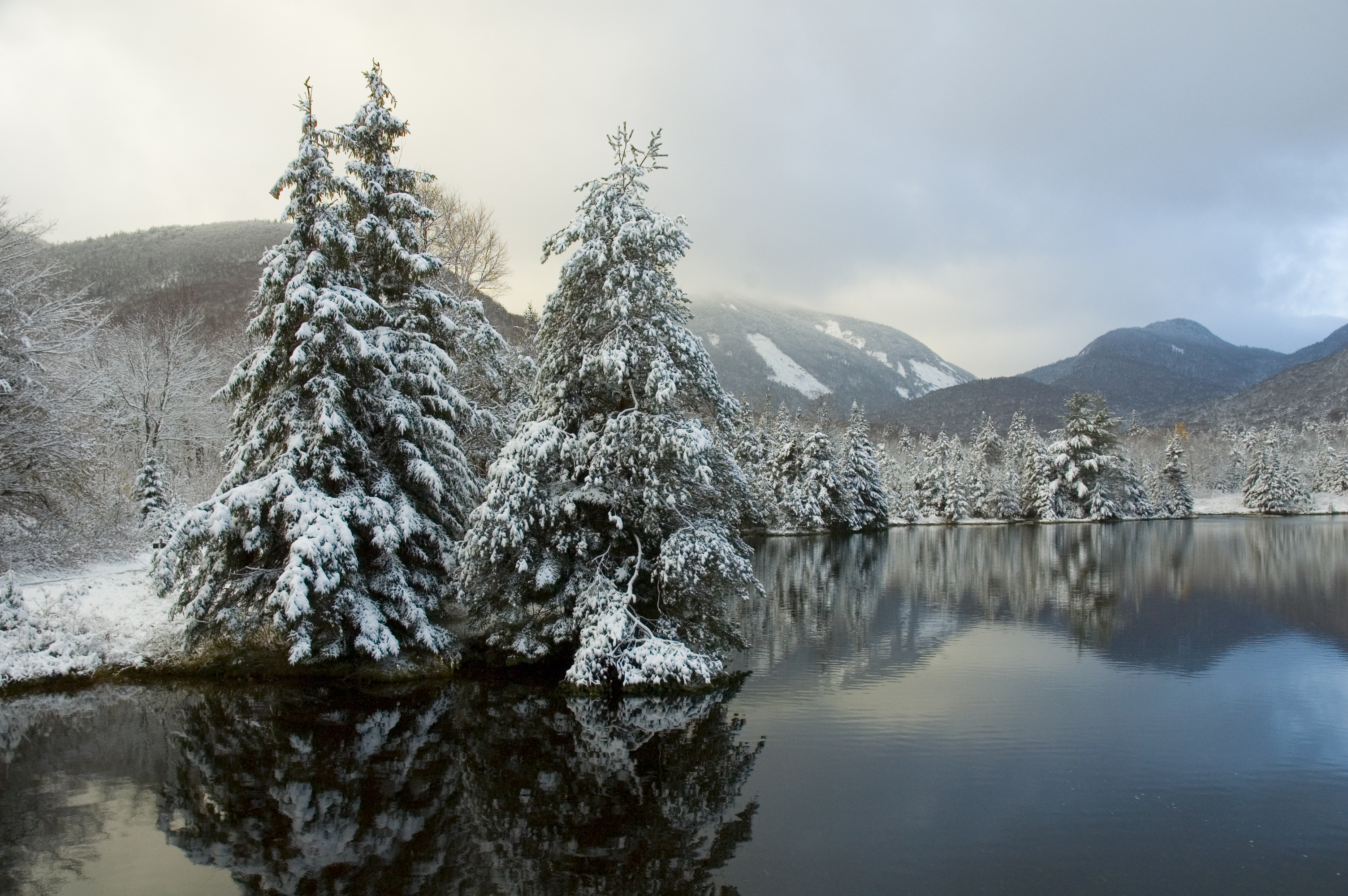 On May 30, 1948, the Forty-Sixers of Troy formally became the Adirondack Forty-Sixers, in an attempt to grow their geographic base and encourage new members to join (NYS Library).  They held their first meeting in the Adirondak Loj and soon began to plan events, write books and pamphlets, sell clothing displaying the 46er logo, and create procedures to verify and record the peak ascents of all aspiring 46ers (adk46er.org).  In addition to discussing traditional organizational issues, such as when to hold meetings and what events to plan, the group began to focus on determining its purpose as an organization and on mitigating the impacts of hiking on the environment (Heaven 58).  In October of 1949, the Forty-Sixers wrote their by-laws and defined their club’s purpose:

“To aid the preservation of the wilderness character of the Adirondack Forest preserve; to further interest in mountain climbing and exploration through encouragement, information and example; to explore the mountains within the Adirondack Park; to provide an opportunity for those with similar interests to get together and share past experiences and propose trips to develop constructive programs of mutual acceptability in these connections” (Heaven 58).

Since their humble beginnings, the Adirondack Forty-Sixers have grown from a group of hiking enthusiasts to an organization committed to encouraging outdoor activity, environmental stewardship, and wilderness leadership and skills development.  The club currently stands at over 8,000 strong and hopes to continue inspiring outdoor enthusiasts for generations to come (adk46er.org).